Walking into a car is like a journey into its vast history. Every sandwich eaten, every pet dander and every whiff of smoke absorbs into the upholstery and jump at you when you open the door. But it’s not all lost, and there is an answer to this question – so it’s about time to remove that smoke smell from you car, no?

Making sure the air that we breath is fresh and clear is a necessity nowadays. And in cities, where air pollution rises and smoke is literally everywhere, it’s nearly impossible. So-called professional car deodorizers and air purifiers create a huge market and offers so many solutions – you’d think one of them would actually work. And you’d be right. You just need a little guidance and understanding, but by the end of this article you won’t ever ask again how to get rid of the smoke in your car.

Not your typical car odor eliminator

To counter the effects of smoke, you must firstly understand what smoke actually is. Well, in a nutshell, smoke is basically particles of carbon monoxide that floats in the air, trying to bind to any porous surface it can find. Think of your fabrics and upholstery and the amount of particles that found their home on them. And once these attache to surfaces it is extremely hard to get rid of, slowly releasing overtime and causing the smell that we all love to hate. So how can we stop it from being absorbed in the first place?

To remove unwanted odors, catch it before it strikes!

One of the most efficient ways in which you can actually eliminate all smoke smell from your car is simply not let it in. Obvious, we know, and non-practical, but this concept is important to understand. If you can catch those particles before they get absorbed, you are on the right way. Car air purifiers, for example, circulate the air and,  if they do it fast enough, can help reduce the amount of particles absorbed. Ionizers, for example, eliminate the smell particles that get released over time by neutralizing them in the air around us. Air fresheners give off a scent that might help mask the stench.

We’ve counted three different solutions that you will need to get to solve one problem. And why is that? Because we got used to this reality by now. It’s hard to eliminate smoke, so we don’t. And this must change.

Air purifier for smokers – not as bizarre as it might sound

Sometimes it takes the most unlikely connections to make something work. And that’s something that we can clearly see when it comes to this specific market. Air purifiers for smokers have set a new goal for the industry – collect smoke, neutralize it, and perfume before anyone could smell it’s remnants in the space. And while most are lacking when it comes to actual performance, they are in the right direction.

These products have been developed with the understanding that anything unwanted in our air, must be cleared. This includes unwanted odors, unwanted germs and unwanted smoke, even if you choose to smoke in your space. It is your space at the end of the day, and you are who should be able to choose what enters it and what stays in it. This could only be done by the combination of different technologies and methodologies, even those that seem unlikely at the start.

Addressing the smoker as a use-case for their solutions forced the development to consider harsh conditions of air pollution and raise the bar. Many of these air purifiers started using a combination of filters and tech to achieve what they sought after – and that was the start. The next step was finding the right combination and to kick it into high gear.

Vootto – getting smoke smell out of your car

We already mentioned that once the smoke is absorbed in the car’s upholstery and fabrics it is extremely difficult to get the smell out. That’s why Vootto collects smoke way before it gets the chance to do that.

Vootto’s unique design of air blades and air routing system is designed optimally for your car, replacing the air 10 times per hour and not letting any unwanted odor particle to get absorbed anywhere. But that’s not all. Using a natural anti-smell filter comprised of a mixture of over 200 herbs and plants, Vootto neutralizes all the odors that pass through the device, before refreshing it with one of its luxury scents.

That is the next big step, for smokers and none, in terms of air purification. Inheriting the knowledge of its predecessors, Vootto combines three functions in one – Air purification, Odor neutralization and Perfuming, to achieve the best results for your airspace. The innovation is in the details, though, and you can feel it as soon as you take a breathe of fresh Vootto air. The bar has been raised again, and now instead of going back to google and asking “how to get rid of the smoke smell in my car” or trying some home-made vinegar remedies – you can just plug in one compact device, and trust it to do it’s job.

Why Ambulances Should have Antiviral Air Purifiers

With the rise of infectious diseases, our society is becoming more aware of health... 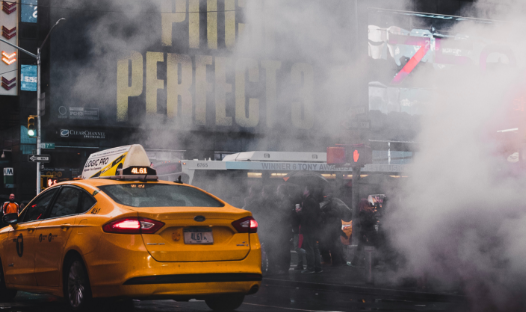 What to check when buying a travel air purifier?

Travel air purifiers are a huge, important appliance that we should invest in. But what should you look for? 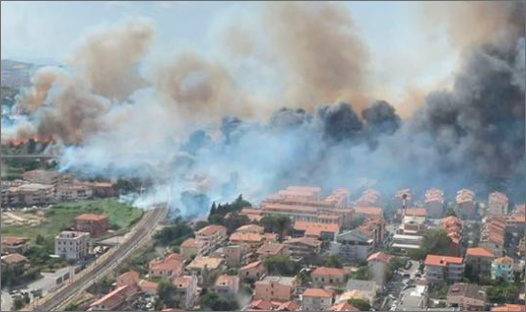 Spontaneous fires in California, the smog of Hong-Kong and many others: time to protect yourself.

Making sure the air that we breath is fresh and clear is hard. And in cities, where smoke is everywhere, it’s nearly impossible. 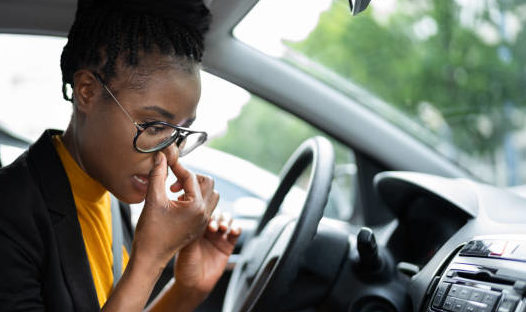 Smelly cars are a problem we all know and those rear-view-mirror scented trees just don’t cut it. What does? 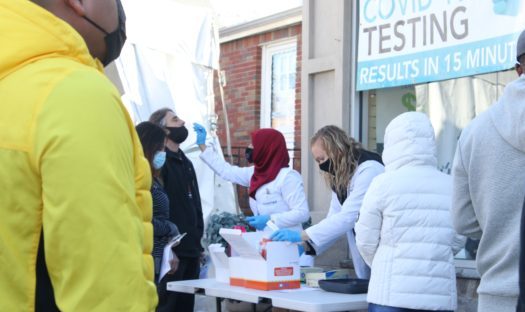 Air Purifiers for Covid All you need to know

When a germ is airborne, like the Coronavirus, it gets a lot more difficult to protect yourself. This is how you still can.

Get the latest news
and updates:

Get Notified when it matters the most